This week, it’s Guys in Trucks… in KILTS! We interview Ed Hamilton, who owns a Men In Kilts franchise in Houston, and talk about the importance of strong branding, good leadership, going the franchise route, and having a little fun with your work! 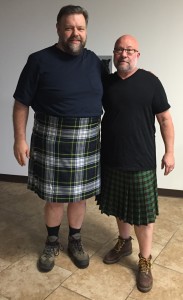 Carter & Taylor sport their tartans during their interview with Ed Hamilton. Should we be concerned that they enjoyed it so much? 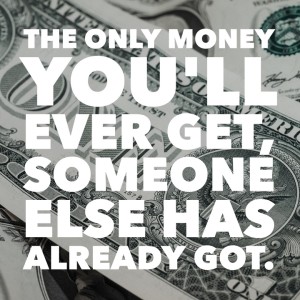 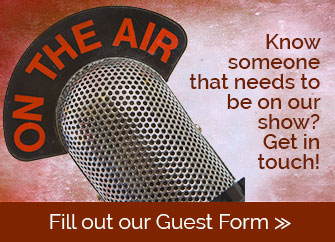